Skip to content
HomeBlogHow to repair damaged drywall around a window

Drywall is commonly used for interior walls in houses and buildings. Installation is easy, the material can be textured in many ways, and is a solid surface for both wallpaper and paint. The only problem is that drywall easily attains scratches, holes, water damage and other dings.

If a piece of drywall around a window — or anywhere on a wall, for that matter — needs repair, the most effective method is to cut out and replace the drywall that has been damaged. If the damage done is only a tiny hole, that can be spackled.

If you don’t feel comfortable make the repair on your own, call upon the assistance of your local drywall contractors in Erie, PA. 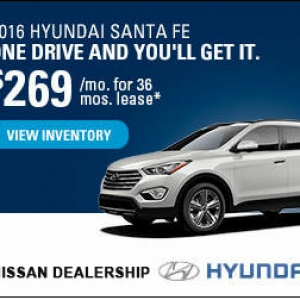 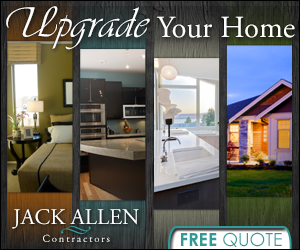